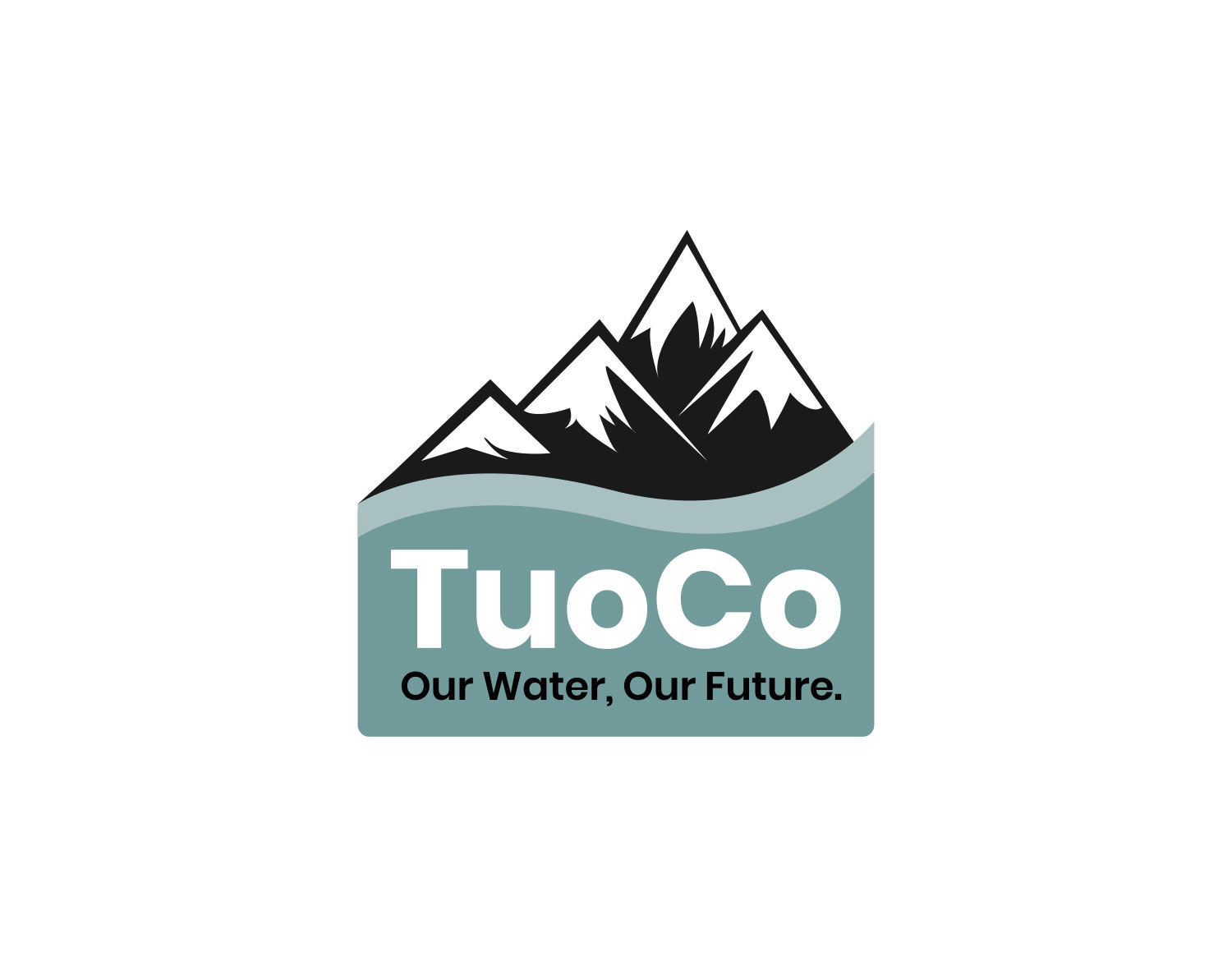 Imagine being presented with an opportunity to own an asset you, your family, and others have depended upon for generations. Now imagine that while you wait to make a decision, someone else buys that asset out from underneath you and then uses that ownership to exploit and take advantage of you and your family for decades. Why would anyone pass up the opportunity to protect themselves from being taken advantage of in such a way – especially when the asset in question is your water supply?

Unfortunately, this is precisely what Mr. John Buckley, Central Sierra Environmental Resource Center, proposes for TUD and its rate payers in his guest column printed on May 16, 2020. Mr. Buckley sharply criticizes TUD and its Board for exploring the opportunity to secure its local water supply by owning Lyons Reservoir, Pinecrest Lake, the Tuolumne Main Canal, the Phoenix Powerhouse, and the water rights associated with all four facilities. Mr. Buckley’s opinion is loose with the facts and falsely compares free water forever versus costly ownership in an attempt to disparage TUD’s efforts. This comparison is false because it ignores the third option, which is that PG&E has unequivocally stated that it will sell the Phoenix system. Before doing so, PG&E offered it to TUD first as TUD is the logical local owner of the system.

Thus, if TUD passes on this opportunity, then the entire system on which TUD and Tuolumne County depend will be sold to the highest bidder. PG&E has sold other facilities over the years: Merced Falls, Deer Creek, and Narrows were sold to local water agencies while other projects were sold to the highest bidder. When acquired by local agencies, these acquisitions have provided tremendous local benefit.

If TUD allows the Phoenix system to fall into an investor’s hands, the 1983 contract will be subject to “interpretation” by the new investor. This is a gamble we cannot afford to take. While the 1983 contract has served TUD and Tuolumne County well for decades, it is fantasy to think a new owner will not try to monetize the water and maximize the profits from the system at the expense of TUD and its customers. Mr. Buckley may be comfortable rolling the dice with the new owner and Tuolumne County’s future, but the TUD Board is not.

The 1983 contract is not as ironclad as Mr. Buckley suggests. Contrary to Mr. Buckley: the contract is not “perpetual” as there is no such thing as a “perpetual” contract under the law; the contract does not “mandate” that TUD can request as much water as it desires; even if the 1983 contract is on file at the SWRCB and the FERC, this has zero impact on its interpretation because the SWRCB and the FERC do not enforce or interpret contracts, judges do; and TUD’s water deliveries are not “assured” by “whoever may control the PG&E system in the future,” because Mr. Buckley does not know who the new owner may be and Mr. Buckley cannot know the terms under which that new owner may acquire the Phoenix system.

TUD recognizes that owning and operating the Phoenix system will involve costs, but if TUD does acquire the system, which TUD believes is in the communities’ long-term interests, TUD will undertake every effort to keep costs down.

Yet Mr. Buckley’s argument is that the mere existence of these costs is enough to pass on this opportunity, but that is unrealistic and by analogy calls into question why anyone would own their home. Of course, there are costs associated with home ownership, but that should not deter one from the privileges and advantages associated with owning their home, and neither should it deter TUD and its customers from owning the Phoenix system.

My family has lived in this community for generations. TUD cares a great deal about protecting and sustaining our way of life. We will always act in what we believe are the best interests of the communities we serve. Before us is a chance to explore and secure a reliable water supply to secure our future for the benefit of Tuolumne County.

For more information on this effort, we invite you to visit TUD’s website at www.tuocoourwater.com.

Jeff Kerns, Vice-President, Board of Directors