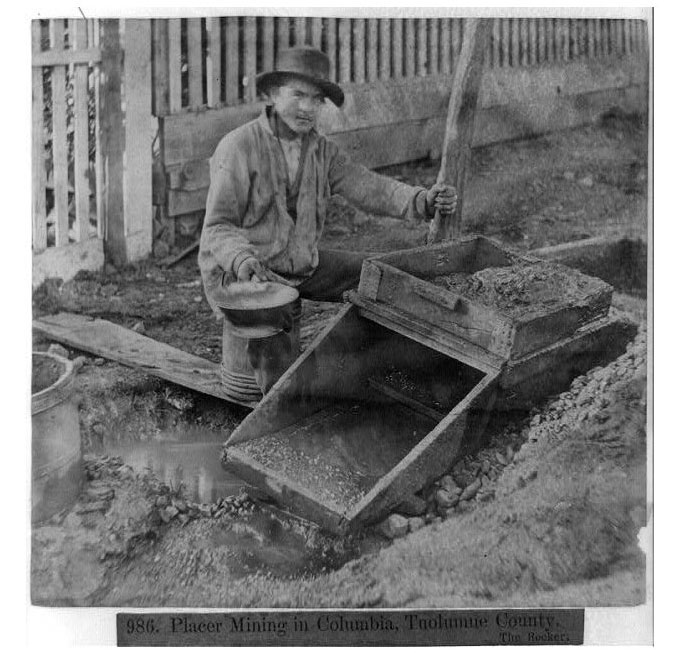 The California Gold Rush was a gold rush that began on January 24, 1848, when gold was found by James W. Marshall at Sutter’s Mill in Coloma, California. The news of gold brought approximately 300,000 people to California from the rest of the United States and abroad

PG&E on the Stanislaus River